The clubs awards are an important way of tracking and rewarding development through out the season.

To be eligible for any club award athletes must:

Service Award Winner as at April 2022 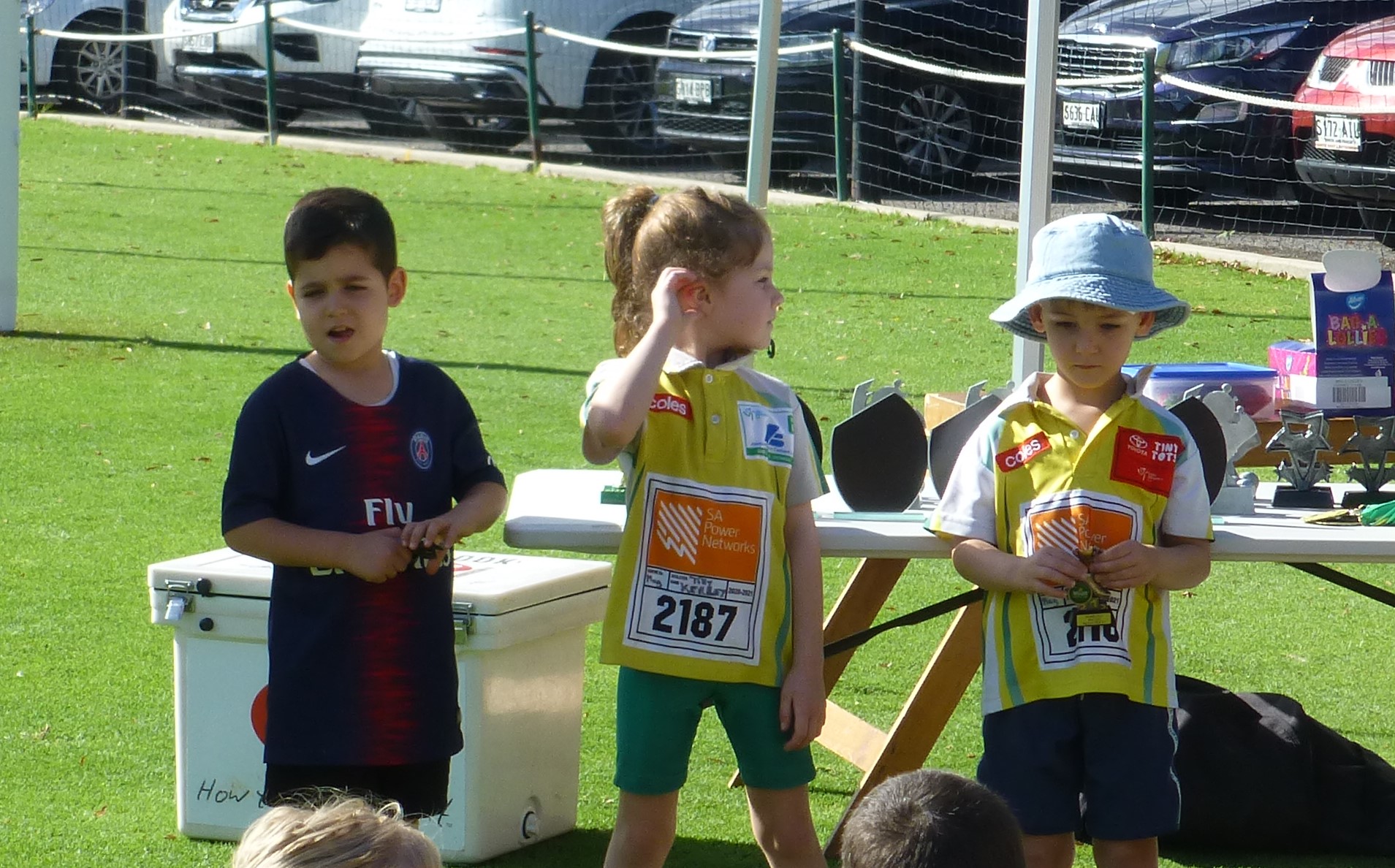 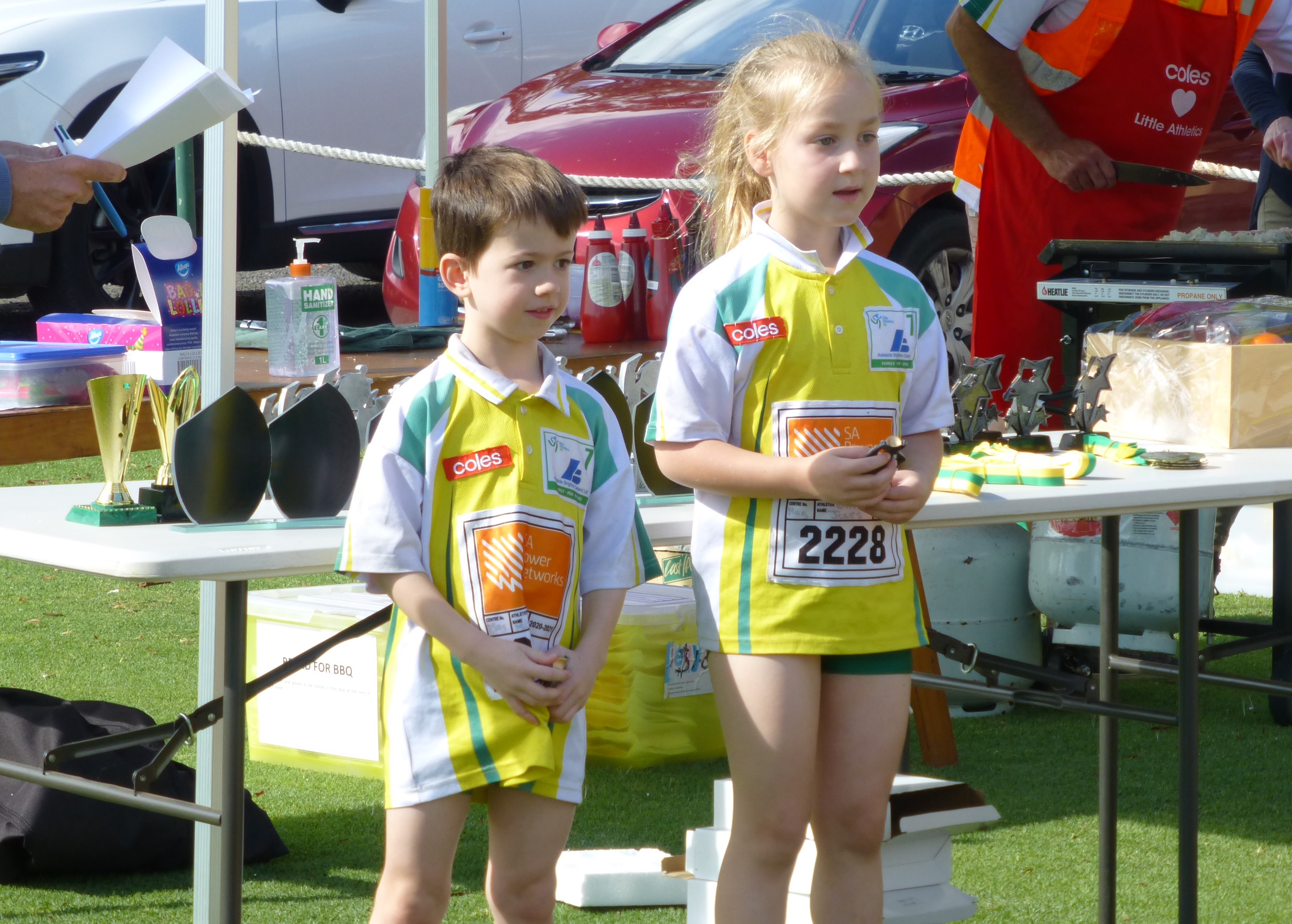 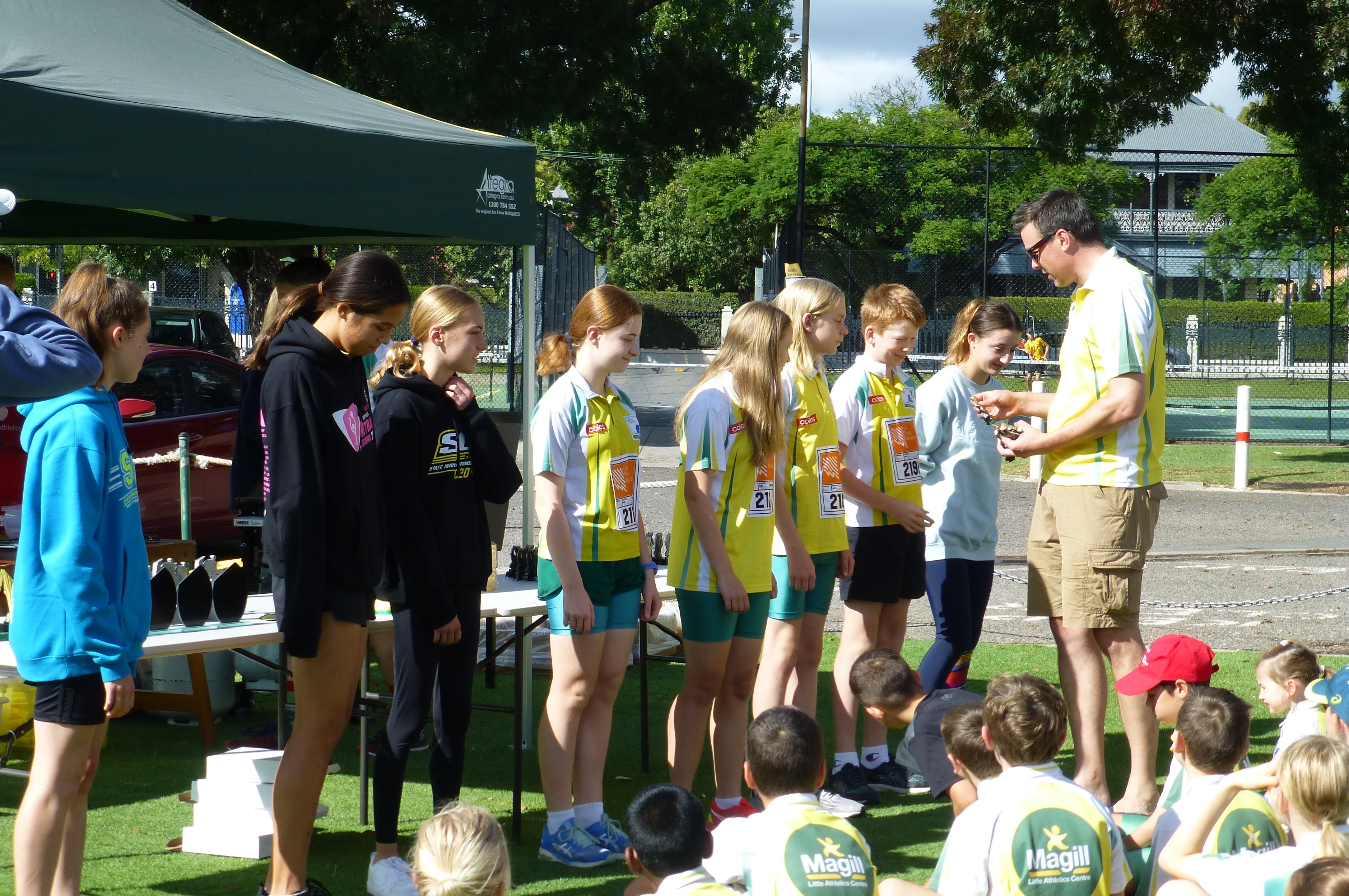 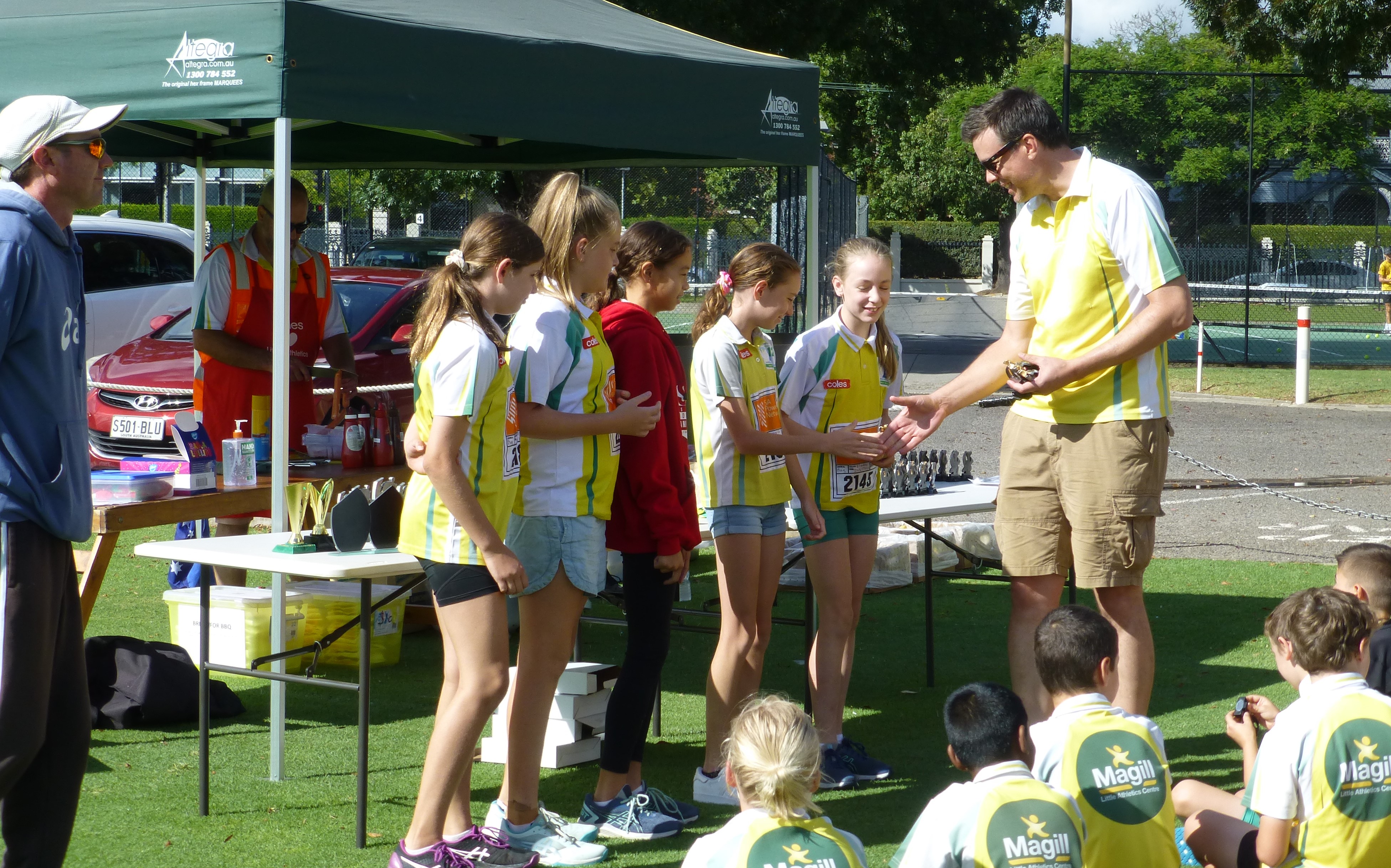 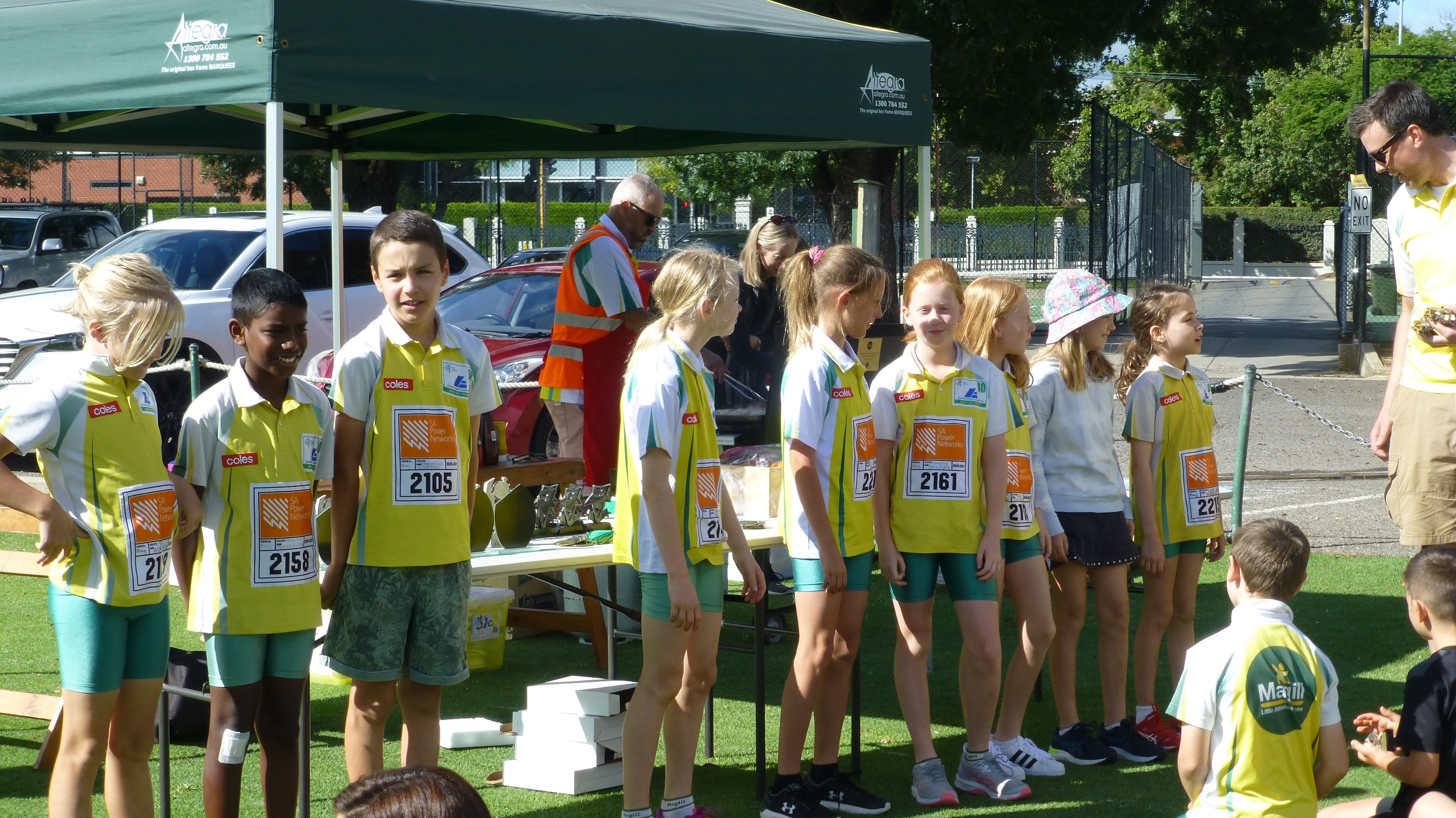 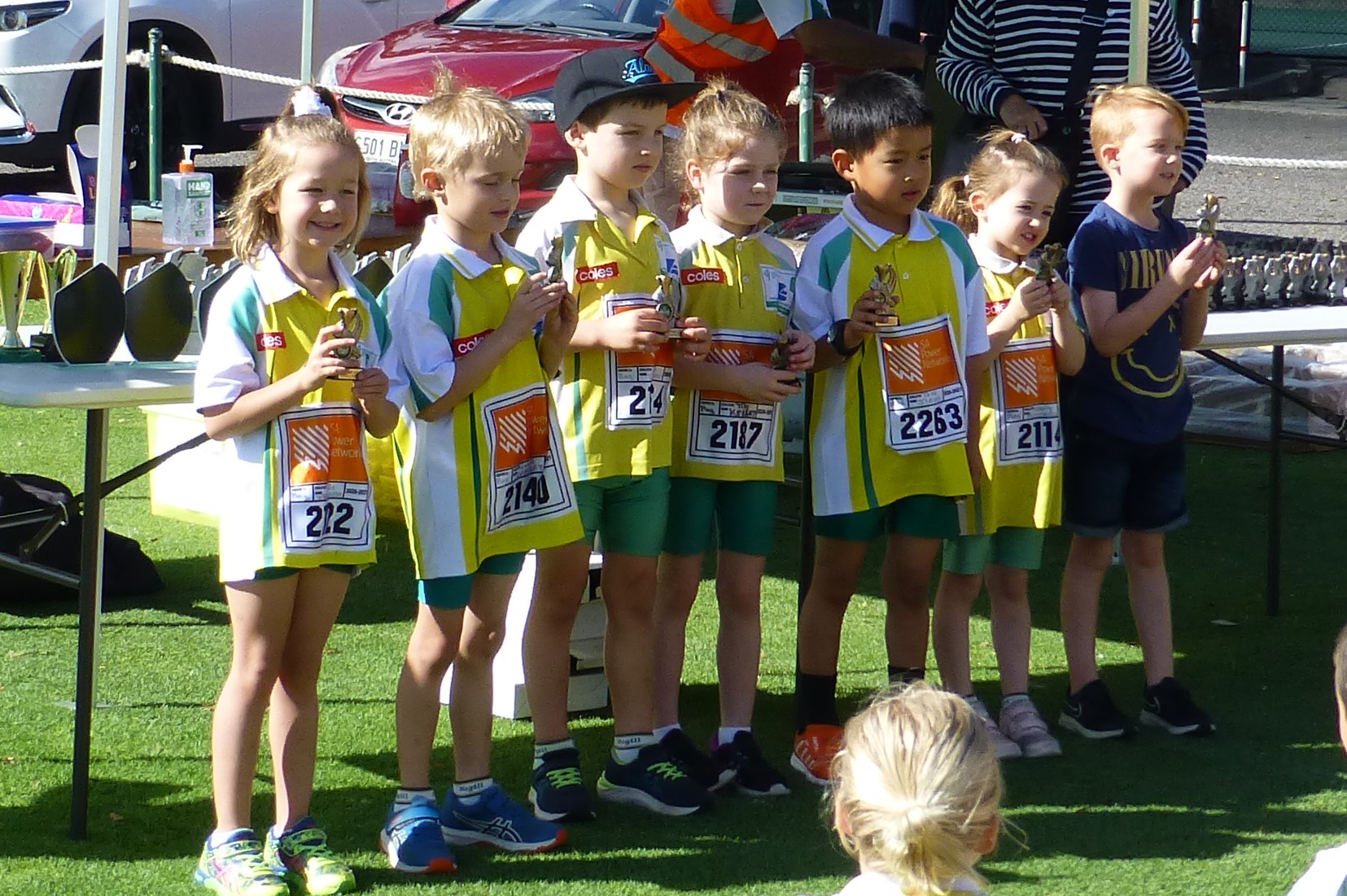 At the end of the summer season, the following awards will be presented at our Presentation Afternoon.

Most Improved Boy & Girl in Each Age Group

Presented to the highest point scorers in each age group. Points will be allocated throughout the year on the basis of:

A combined most improved trophy for U/13 to U/17 may be awarded if numbers in those age groups are low.

This award is based on the total points an athlete achieves during the season. Points are awarded on the following basis:

This award is based on the total points an athlete achieves during the season. It is the total of attendance, both home and away, personal bests and club records.

Any athlete that has completed 10 seasons as a registered athlete will be considered for Athlete Life Membership of the Magill Little Athletics Centre.

This will be awarded at the discretion of the coaches, based on athlete’s attendance at training sessions, positive attitude, willingness to learn and consistent positive behavior. 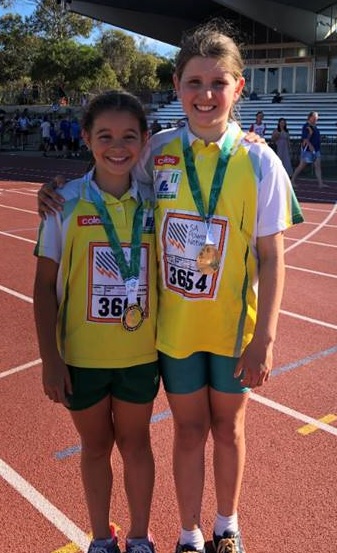